Should Keeping Whales In Captivity Be Illegal? 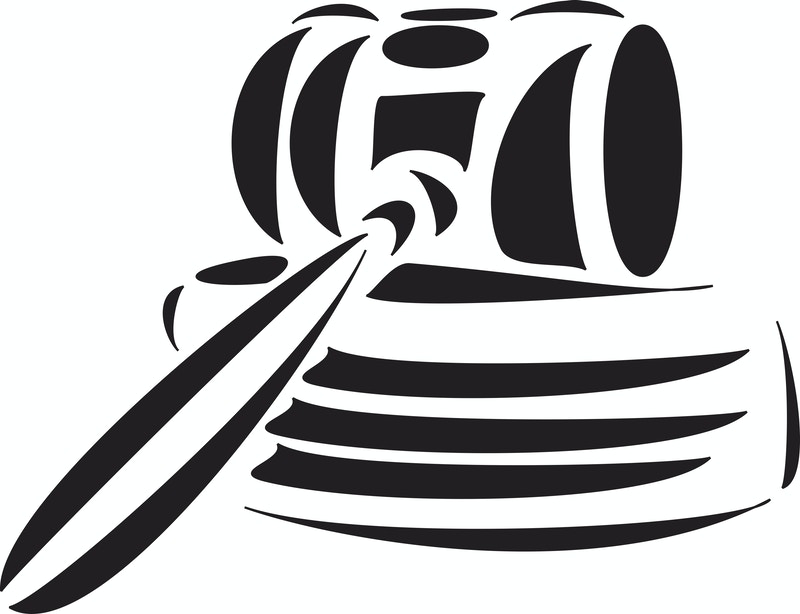 Lawmakers in California are challenging legislative history and legislative research — and trying to set new precedents for things like legislative intent. More specifically, recent backlash against Sea World, largely thanks to the documentary Blackfish, is gaining considerable ground — and may even inspire new state laws. What is Assembly Bill 2140 or The Orca Welfare And Safety Act?

Legislator Richard Brown proposed a new bill that will be tabled for at least a year. “The bill would have banned the import, export, and breeding of orcas while requiring Sea World San Diego to move its 10 killer whales out of tanks and into larger sea pens,” ABC News writes. Brown was, undoubtedly, inspired by Blackfish and the untimely and tragic death of Sea World trainer, Dawn Brancheau. The Supreme Court has already passed legislation banning trainers from getting in the water with orca whales.

Of course, Brown’s actions raise reasonable questions like, are there already federal statutes and regulations protecting whales? Do legal statutes currently address whales and dolphins in captivity? “There are federal laws governing the care, capture, and research use of the killer whales,” CNN explains. The specifics of these laws, however, are not wholly apparent. As for whales in the wild, U.S. laws forbid whaling (except for small yearly allowances in Alaska) and approaching whales too closely. The concern many are raising to justify new laws is unprecedented, however. Now, researchers and conservationists alike are raising questions about the humanity of keeping whales in captivity. Some suggest whales are too cognizant to live in tanks.

Earlier this year, a California lawmaker set out to change state regulations and related legislative intent. Although the proposed bill was tabled, it is highly likely that legislators will address the issue in the coming year. References: www.legintent.com

“Freeze, punk! Put down the watermelon and come peacefully!” is not something you would ever expect a police officer to ...