Three of the Weirdest Food Laws You’ll Read This Week 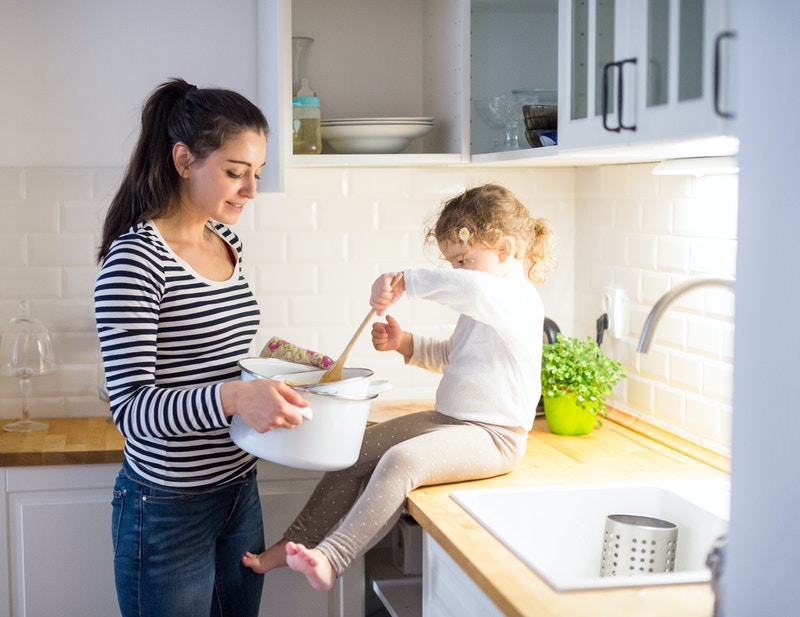 Americans take their food very seriously. That much is obvious. What’s not entirely clear though is just what the legislative intent was behind some of the strange, legal statutes out there that control what we can and can’t eat, how we’re allowed to consume, and where we’re allowed to feed.

Here are some of the strangest legal statutes on food that our legislative research uncovered!

Alabama Won’t Let You Save Your Ice Cream For Later.

Sadly, you’re not allowed to keep your ice cream in your back pocket when you’re in the great state of Alabama. Maybe there was a problem with people dripping the confectionary treat all over the place, or maybe people were getting public benches all sticky. Whatever prompted Alabama to put the legal statute in effect, it’s clear that the state absolutely won’t allow you to keep your ice cream in the most appropriate of all places.

Greene, New York, has a legal statute that doesn’t let people eat peanuts while walking down the streets backwards during a concert, which is just not fair because–to be perfectly honest–that’s the only real way to enjoy peanuts. (Or a concert and walking backwards for that matter.)

Georgia Only Has One Way to Eat Fried Chicken.

It’s illegal to enjoy fried chicken with anything other than your hands in Gainesville, Georgia. As silly as the law is, the city police chief actually arrested a 91-year-old on her birthday for eating fried chicken with a fork back in 2009. Thankfully, it was just a prank set up by the woman’s friend, who also had the mayor on hand to pardon the fork-wielding nonagenarian.

What’s most shocking of all about this strange state of affairs is that there are probably dozens of other weird legal statutes governing food out there. If you’ve uncovered any others in your own legislative history research that weren’t written here, feel free to share in the comments!